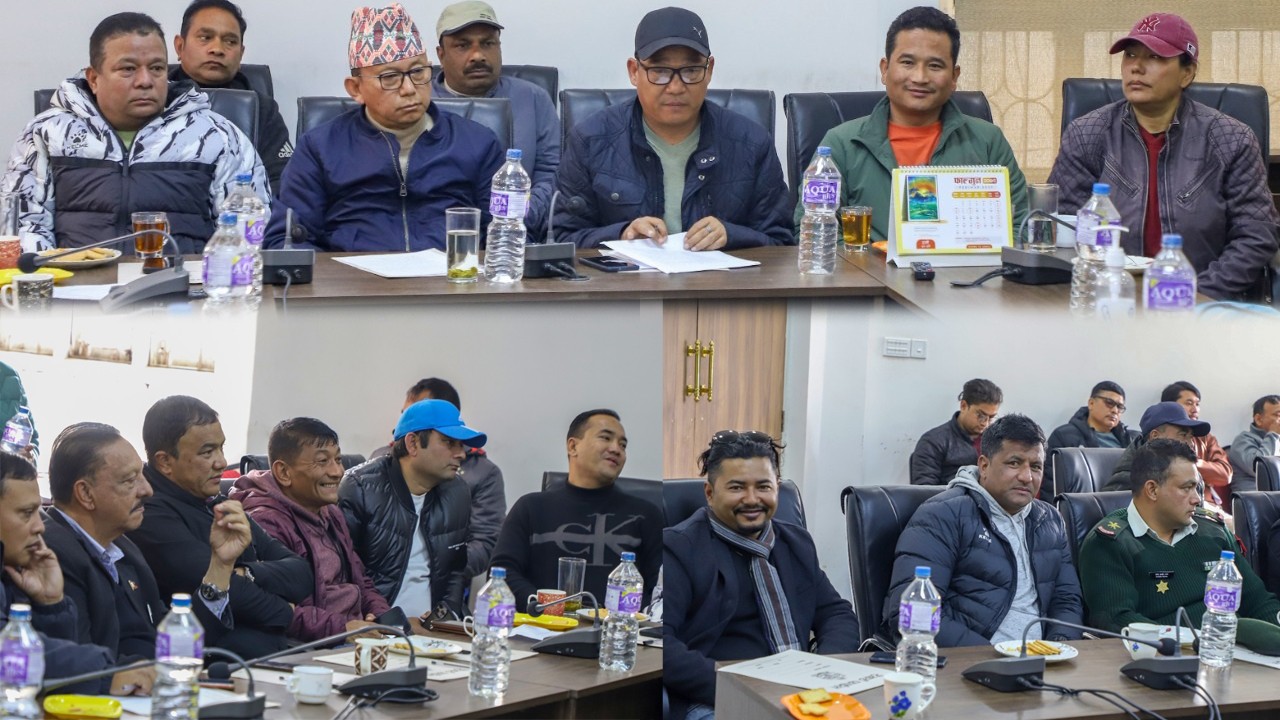 The meeting between All Nepal Football Association (ANFA) and A Division Clubs at ANFA Complex in Satdobato agreed to begin the Martyr's Memorial 'A' Division League 2079 from March 3, 2023.

The league will be played in double round robin format.

Representatives from all A Division Clubs were present in the meeting.

The two sides had met on December 22 ending the meeting on a positive note.