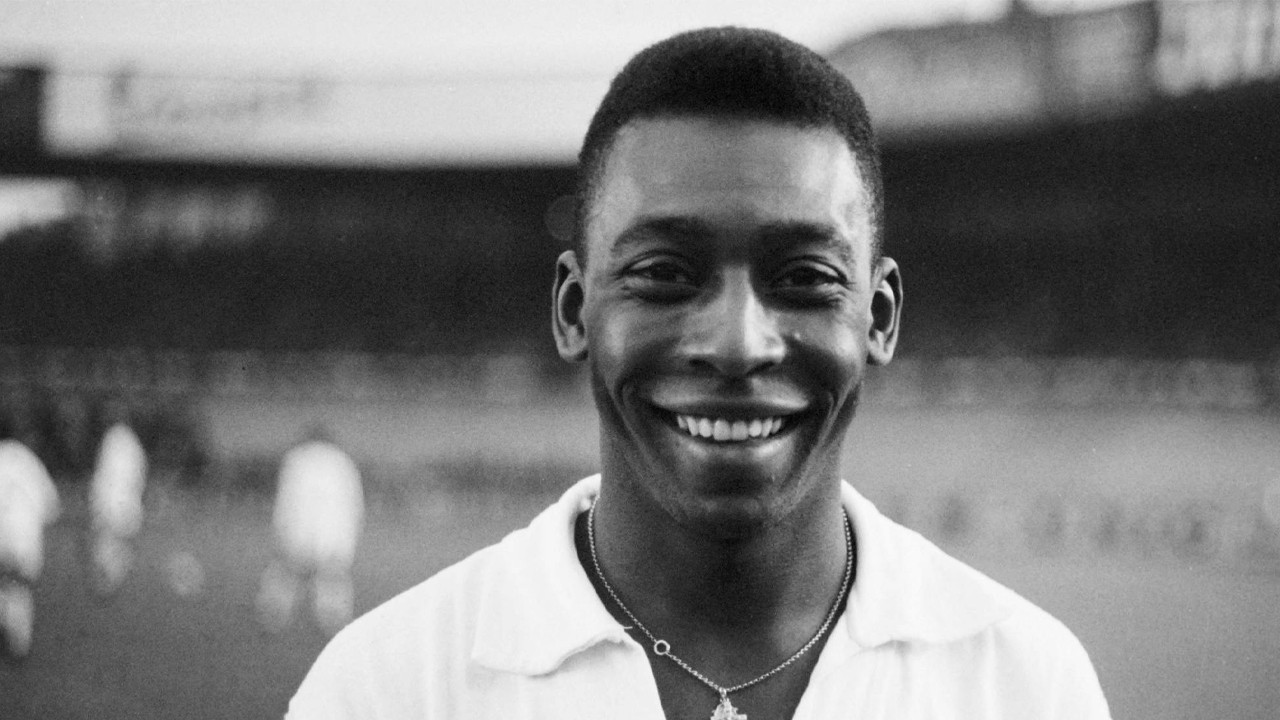 Brazilian football legend Pele, widely considered as the greatest footballer ever, has died at the age of 82.

The only player to win the World Cup three times, Pele had been suffering with kidney and prostate problems in recent years.

He was was named Fifa's Player of the Century in 2000.

He is credited with scoring a world record 1,281 goals in 1,363 appearances during a 21-year career, including 77 goals in 92 matches for his country.

Pele, whose original name is Edson Arantes do Nascimento, became a global star when, aged 17, he helped Brazil win the 1958 World Cup in Sweden. He also won the World Cup with Brazil in 1962 and 1970.