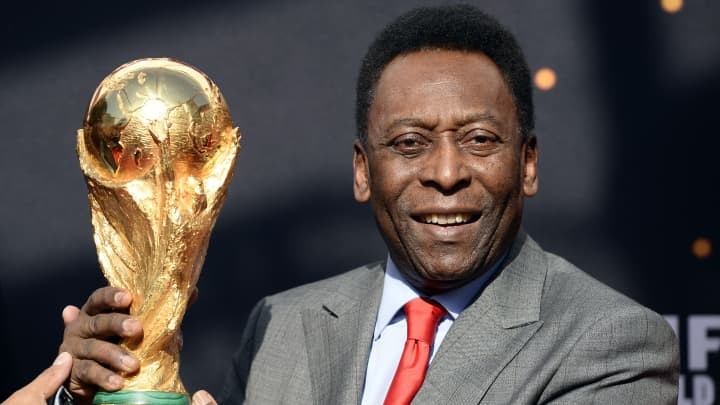 Football matches across the country will have to observe a minute silence for a week to mourn the death of football legend Pele.

FIFA, on Friday, sent a circular to all member associations in this regard. The letter by FIFA General Secretary Fatma Samoura stated the world of football lost its king.

Following the FIFA's letter, All Nepal Football Association requests all organisers to observe a minute silence in matches for a week. ANFA requests member associations, district football associations, clubs and everyone associated with the football governing body to implement FIFA directive in their respective areas.

Pele brought magic of South American football to the world and gave meaning to the phrase 'The Beautiful Game'.

For his long football is played, Pele will be remembered and he will be missed, the letter states further.