Nepal is set to participate in Nadezhda Cup to be held from September 8 to 12 in Kyrgyzstan.

Apart from the host Kyrgyzstan, Tajikistan, Uzbekistan and Nepal are competing in the tournament. The tournament will be played in round-robin format and the top two teams will make it the finals.

Nepal are taking this tournament as part of the preparations for the South Asian Games (SAG) that is happening this year in Nepal. 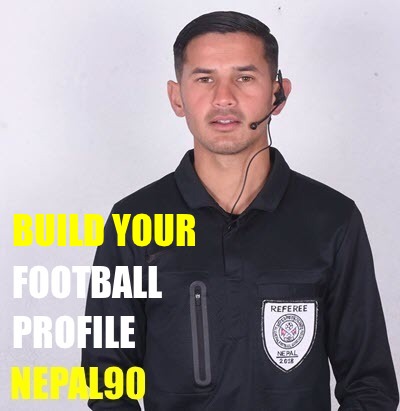