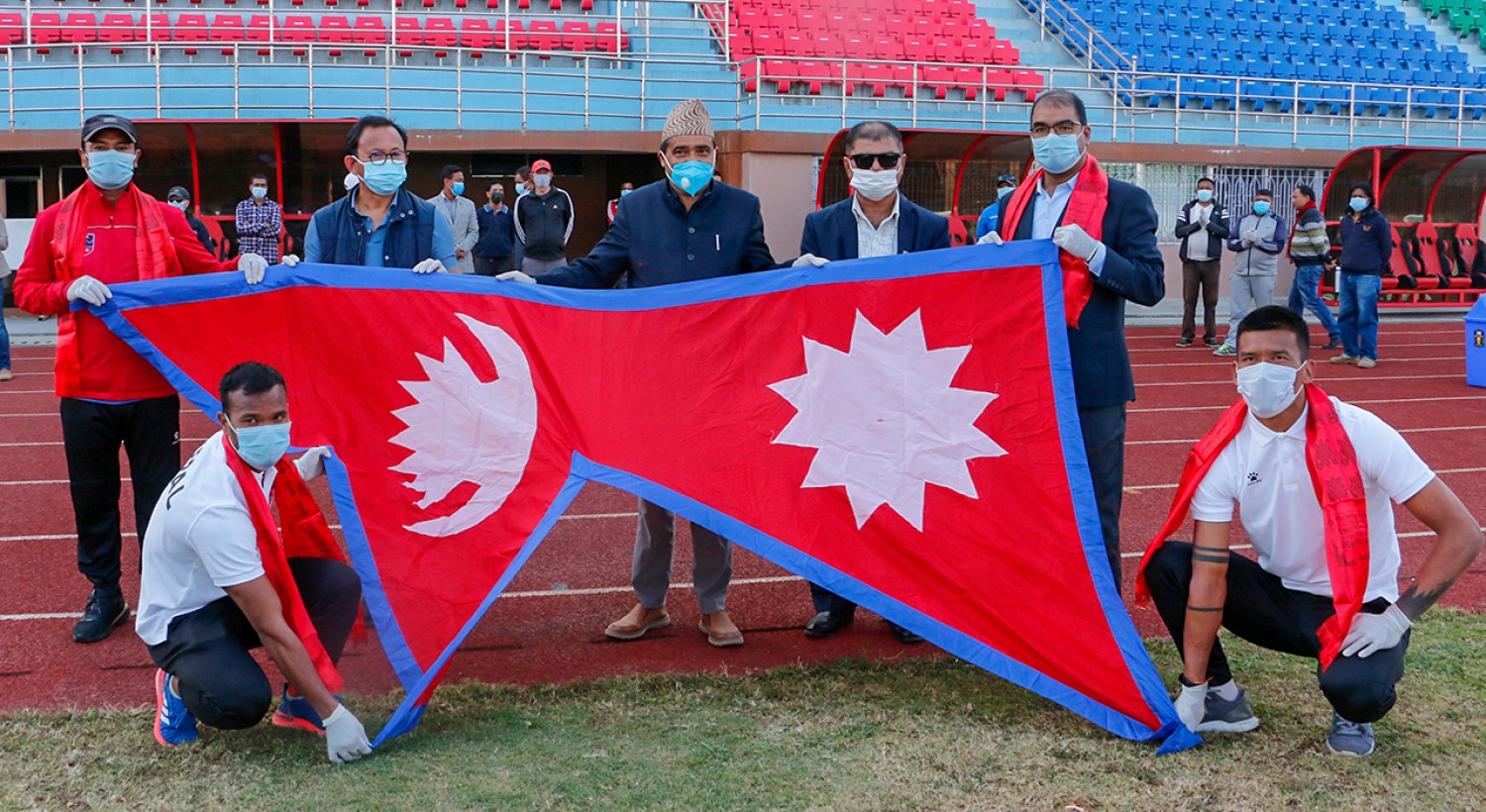 Member Secretary Silwal welcomed the resumption of football in the country and wished the national team well for the two friendlies. He hoped the two games would lift the mood of the Nepali people currently going through the Covid-19 pandemic.

Senior Vice President Nembang also believed the national team would do well against the Bangladeshi side.

Twenty-five players and eleven officials are travelling to Bangladesh on Thursday for the friendlies on November 13 and 17 in Dhaka.

ANFA Interacts with Schools in the Valley 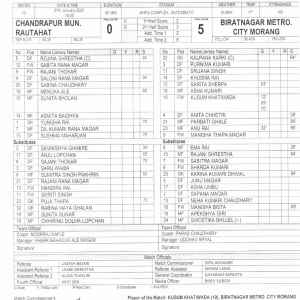 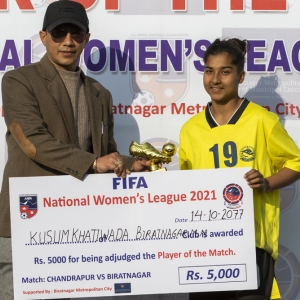 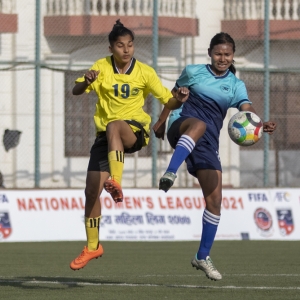 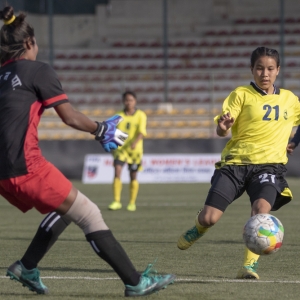 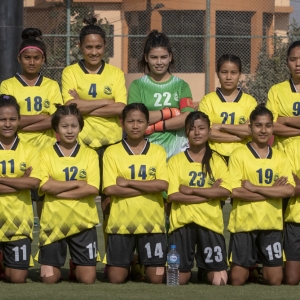 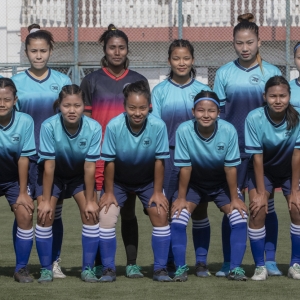 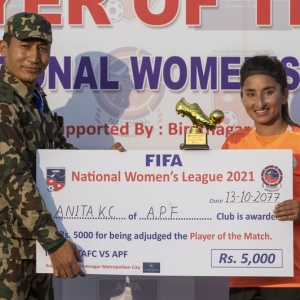 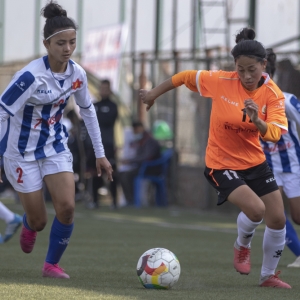 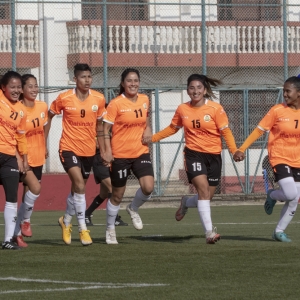 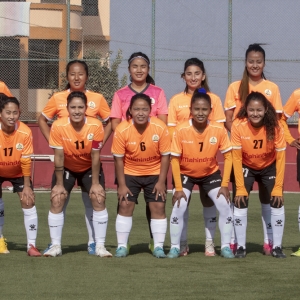 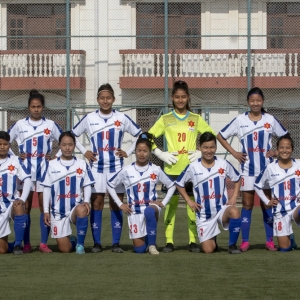 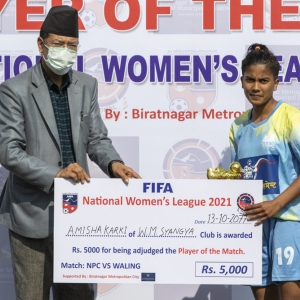 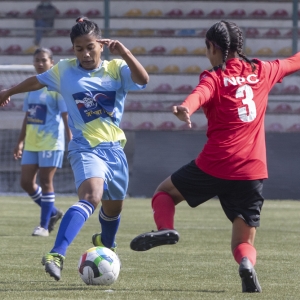 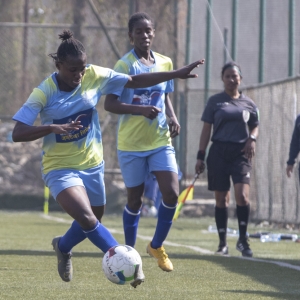 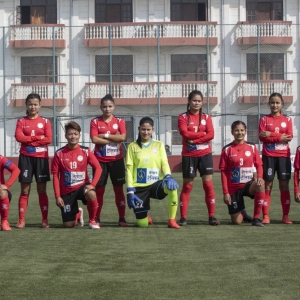 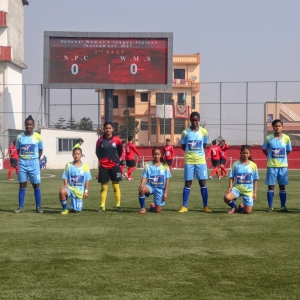 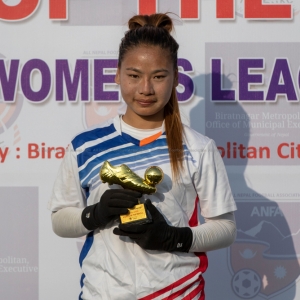 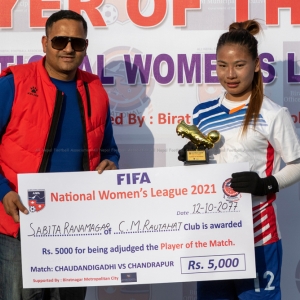 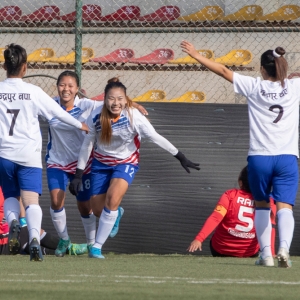 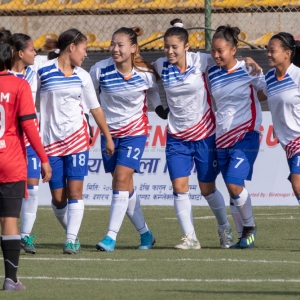