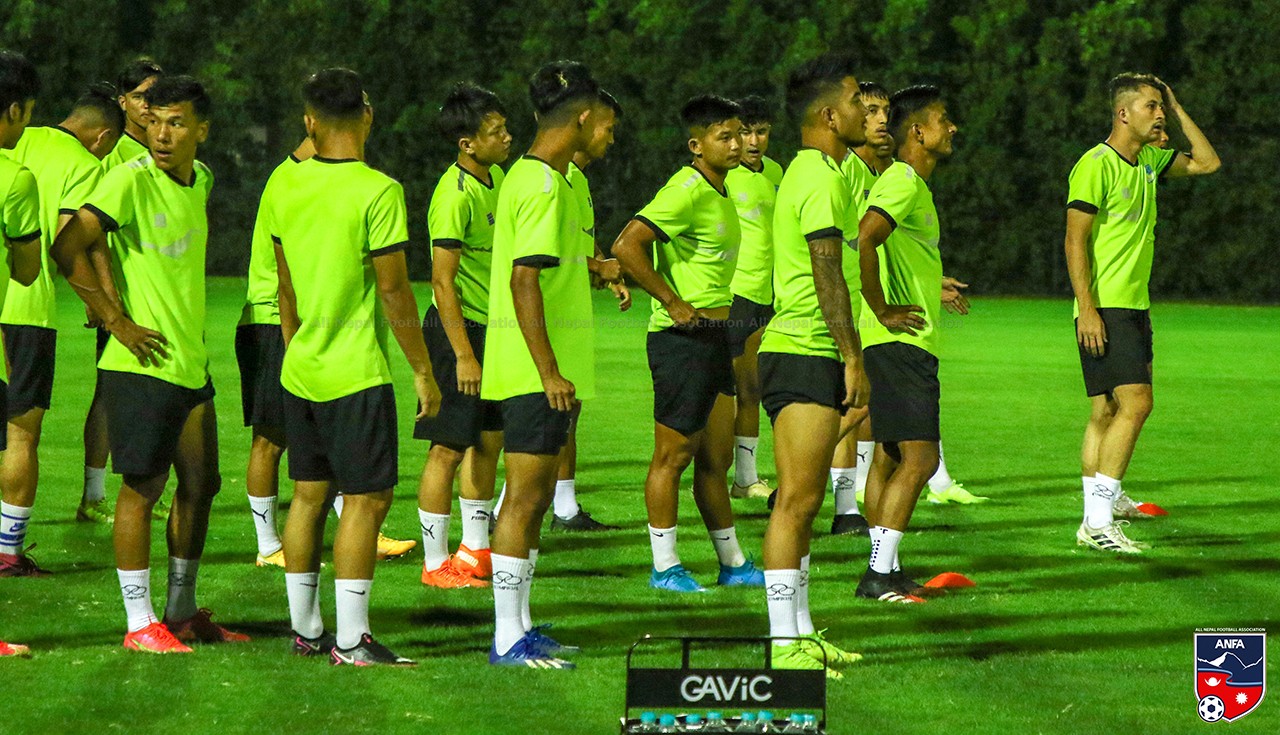 Nepali national team has completed all preparations for the friendly match against Iraq on Saturday.

Speaking to ANFA Media, National team coach Abdullah Almutairi said the friendly against Iraq was more about performance rather than the result. "I hope it is going to be a learning experience for our young squad. Rather than seeking the result, it is about evaluating yourself and trying to improve on it in the future," coach Abdullah said.

National team captain Kiran Kumar Limbu said the team was ready to play against Iraq. "It’s a great opportunity for Nepal to play against Iraq and it is going to be a good experience for our World Cup Qualifiers matches in Kuwait. We have trained well and prepared for it," said Chemjong.

Nepal has played three times against Iraq losing on all three occasions. The latest of the match was in April, 2001 when Iraq defeated Nepal 4-2 in World Cup Qualifier.

The friendly match against Iraq will be followed by second round of World Cup Qualifiers against Chinese Taipei on June 3, against Jordan on June 7 and against Australia on June 11.

'Youngsters likely to feature against Australia'

U-13 players distributed to youth academies 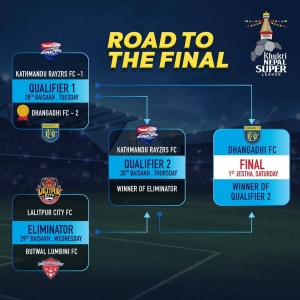 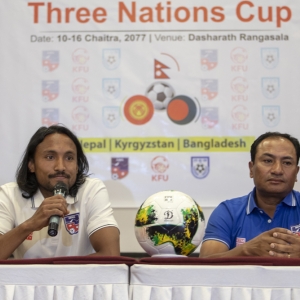 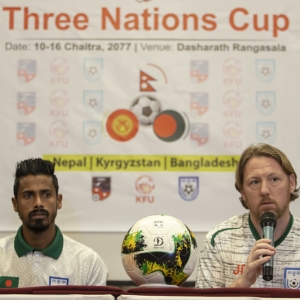 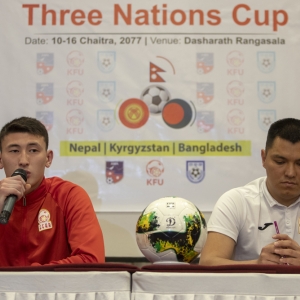 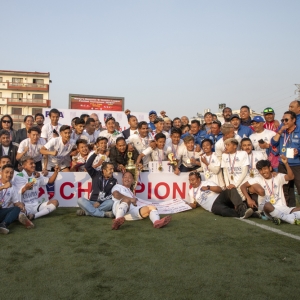 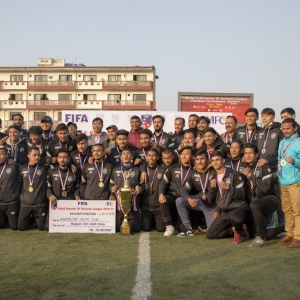 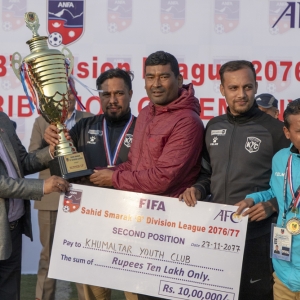 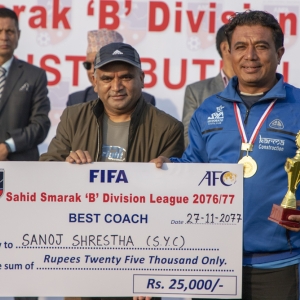 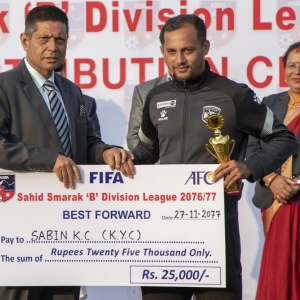 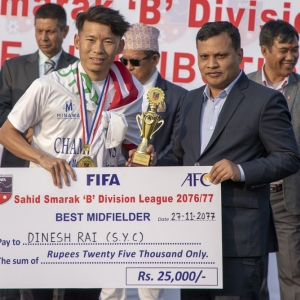 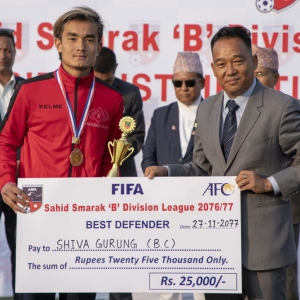 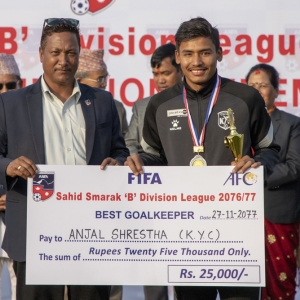 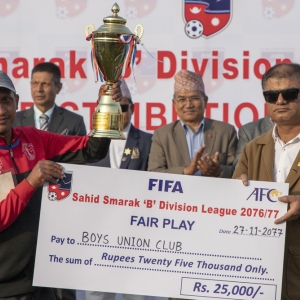 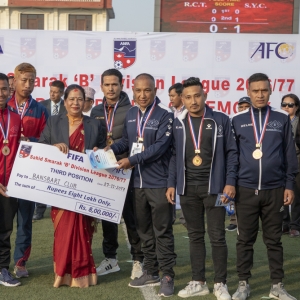 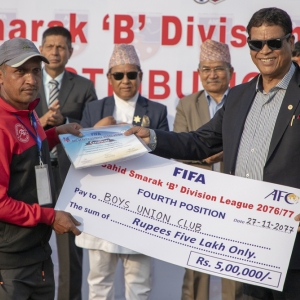 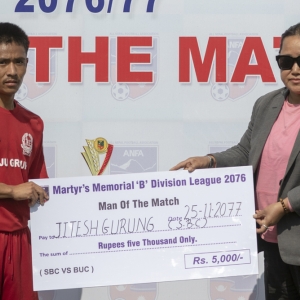 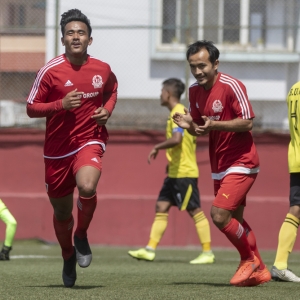 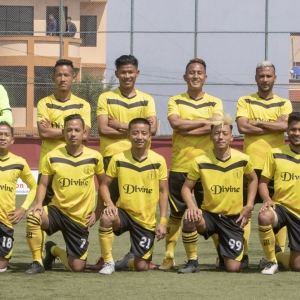 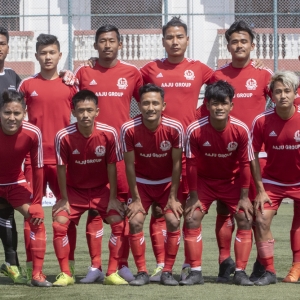 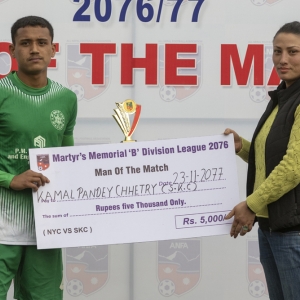