Friends Club to play against Satdobato in league opener 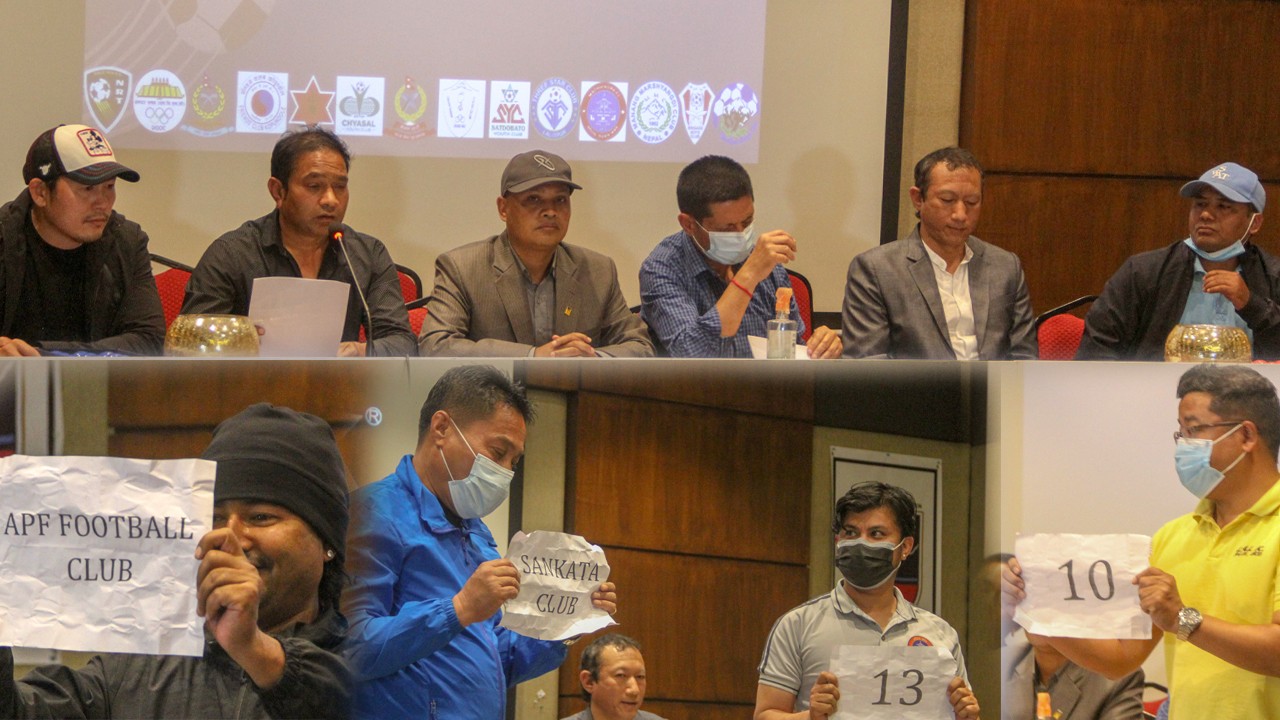 Friends Club will play against promoted Satdobato Youth Club in the opening day as the fixtures of Qatar Airways Martyr's Memorial 'A' Division League have been released.

The league will continue until February 26 next year.

The winners of the league will receive a cash prize of NRs 7.5 million while the runner-up will receive NRs 5 million. The third-placed team will win NRs 2.5 million.

The fixtures can also be downloaded here.