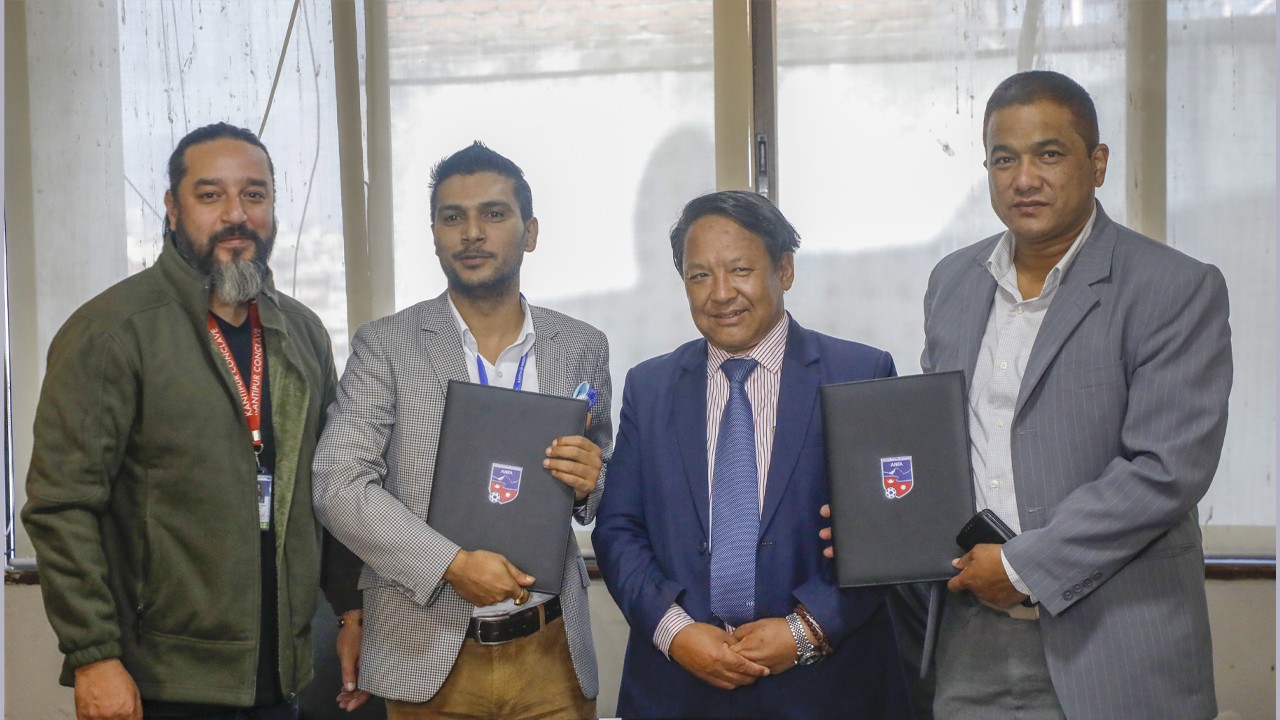 The agreement was signed at Kantipur Publication's office in Tinkune on Thursday.