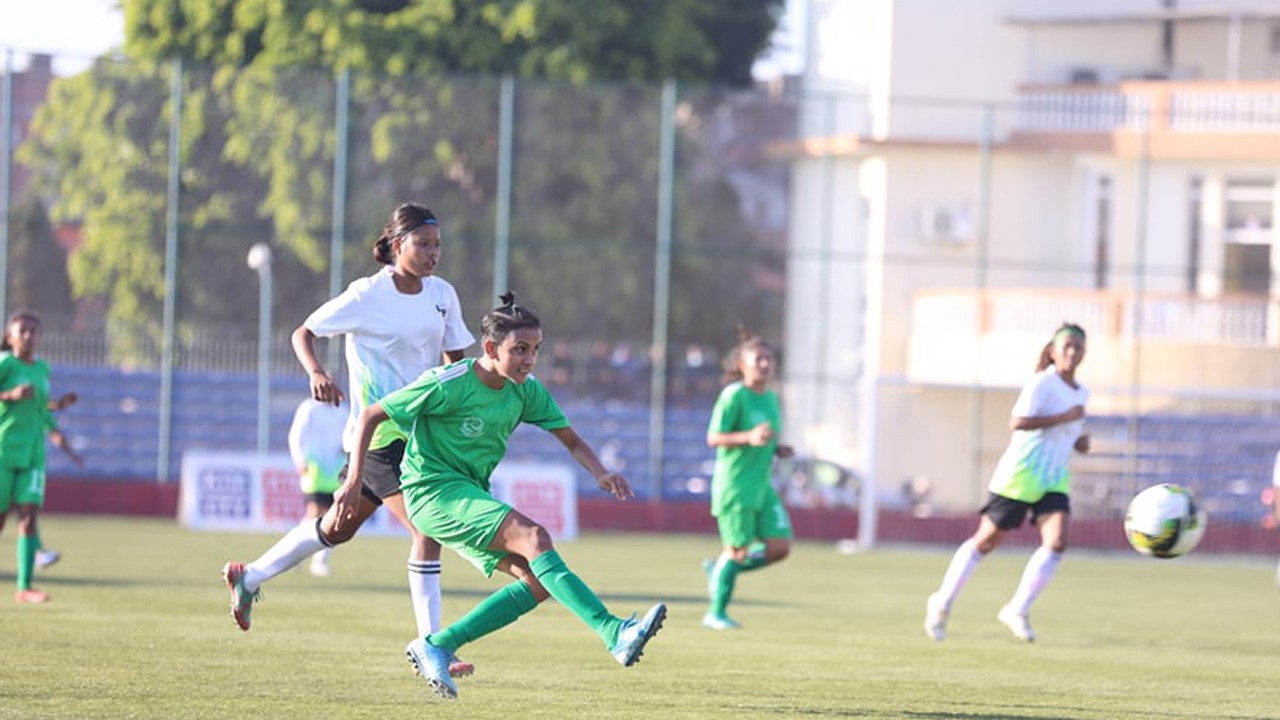 Niramala BK scored the only goal in Lalitpur's win. The closest Kankai came to scoring was when Dipa Shahi struck the bar in the first half.

Seema Rawal gave Dhangadhi the lead in the first half which was doubled by Chandra Bhandari in the first minute of the second. Revika Pandey and Saraswoti Rokaya also scored for Dhangadhi in the win.

The final match of the competition will be played on Sunday at ANFA Complex at 1 pm.