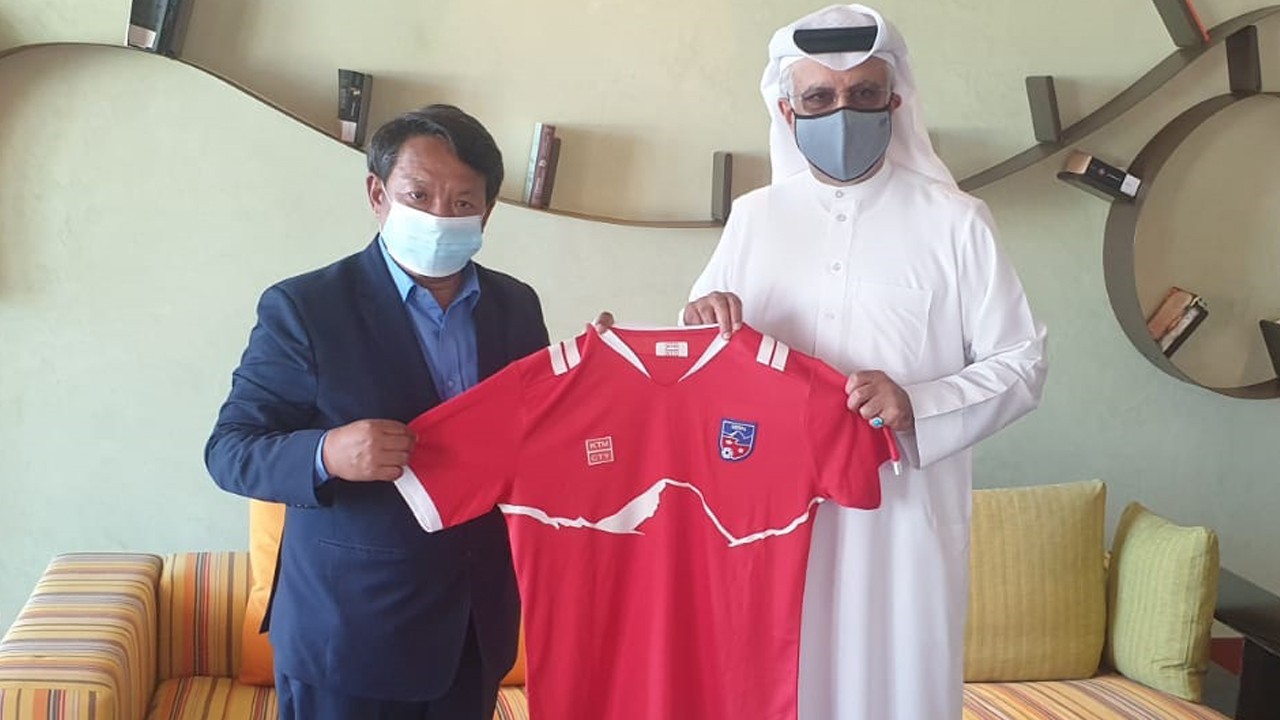 The duo took up various football related discussion during the meeting on Monday. In the meeting, President Sherpa thanked AFC for the continued support to development of football in Nepal.

President Salman was positive towards President Sherpa's invitation to visit Nepal in the near future. Sherpa also proposed to hold an AFC Executive Committee meeting in Nepal. 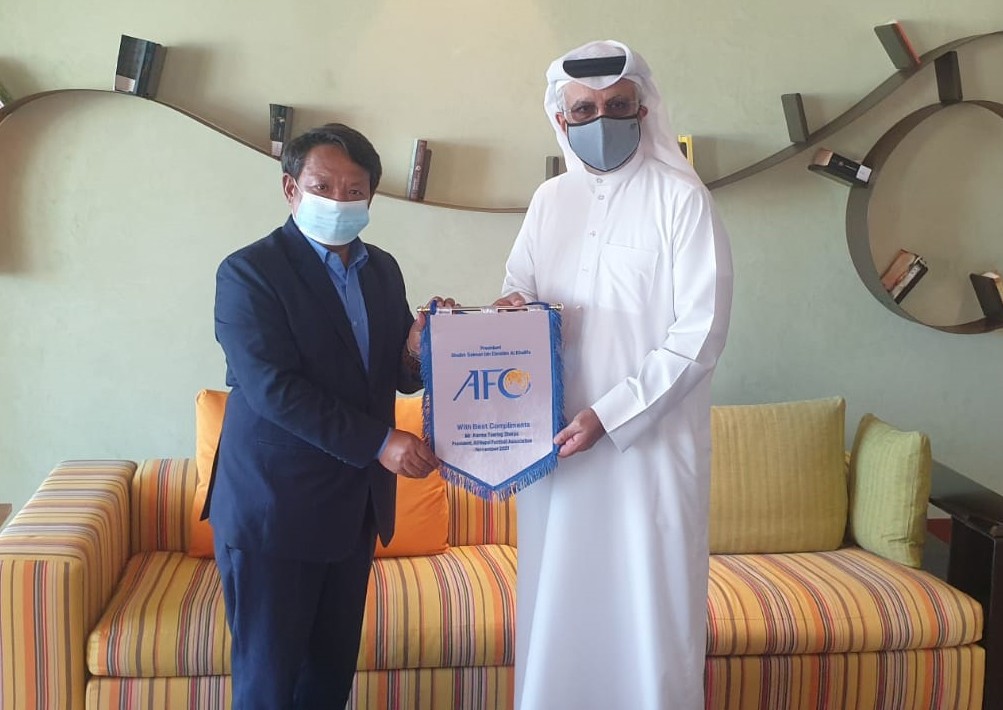 Sherpa gifted a Nepali team's jersey to AFC President Salman on the occasion.