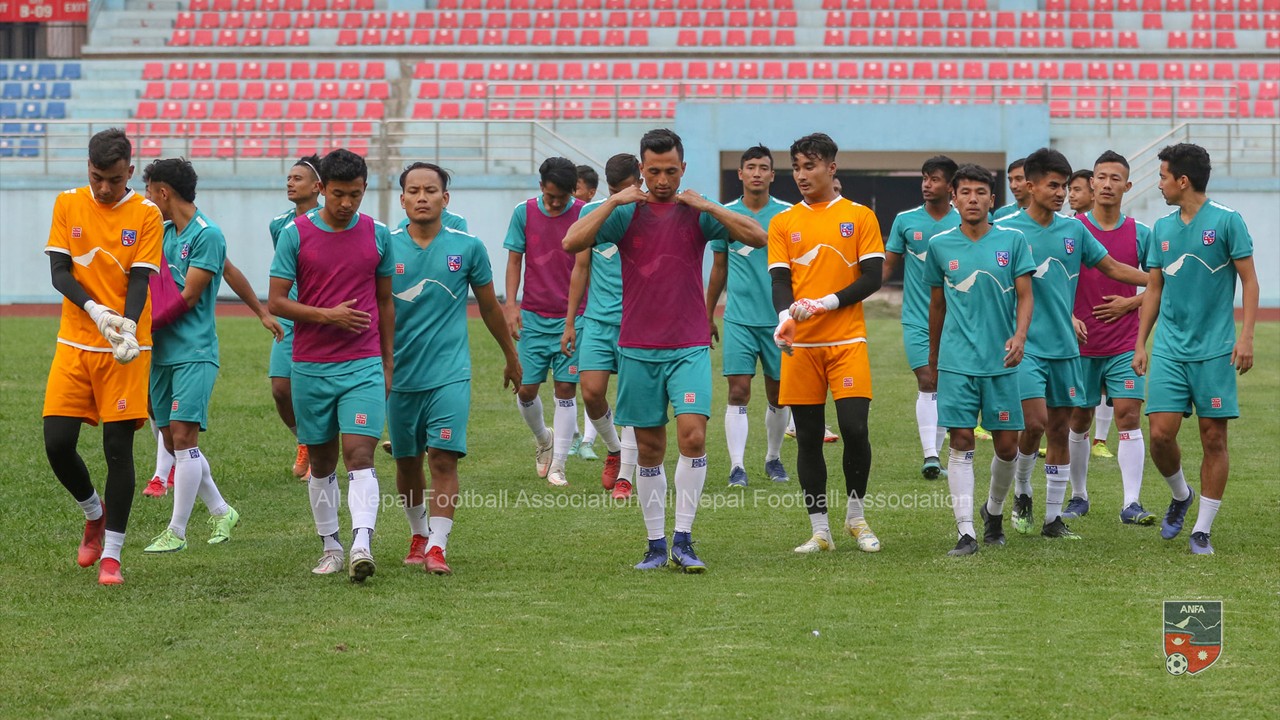 All Nepal Football Association (ANFA) has formed three member taskforce under former Nepali international and retired Major General of Nepal Army Victor Rana to find the facts regarding the players and coach dispute.

An emergency executive committee meeting on Sunday decided to form the Problem Identification and Recommendation Taskforce. The taskforce will have seven days to submit its report. The taskforce will find the facts and give its suggestion to ANFA on the matter.

Ten members of the national team, currently in closed camp preparations for the AFC Asian Cup 2023 Qualifiers, had left the national team closed camp on April 26. In a memorandum letter to ANFA, the players had claimed they were asked to leave the camp and had informed the team officials about it.