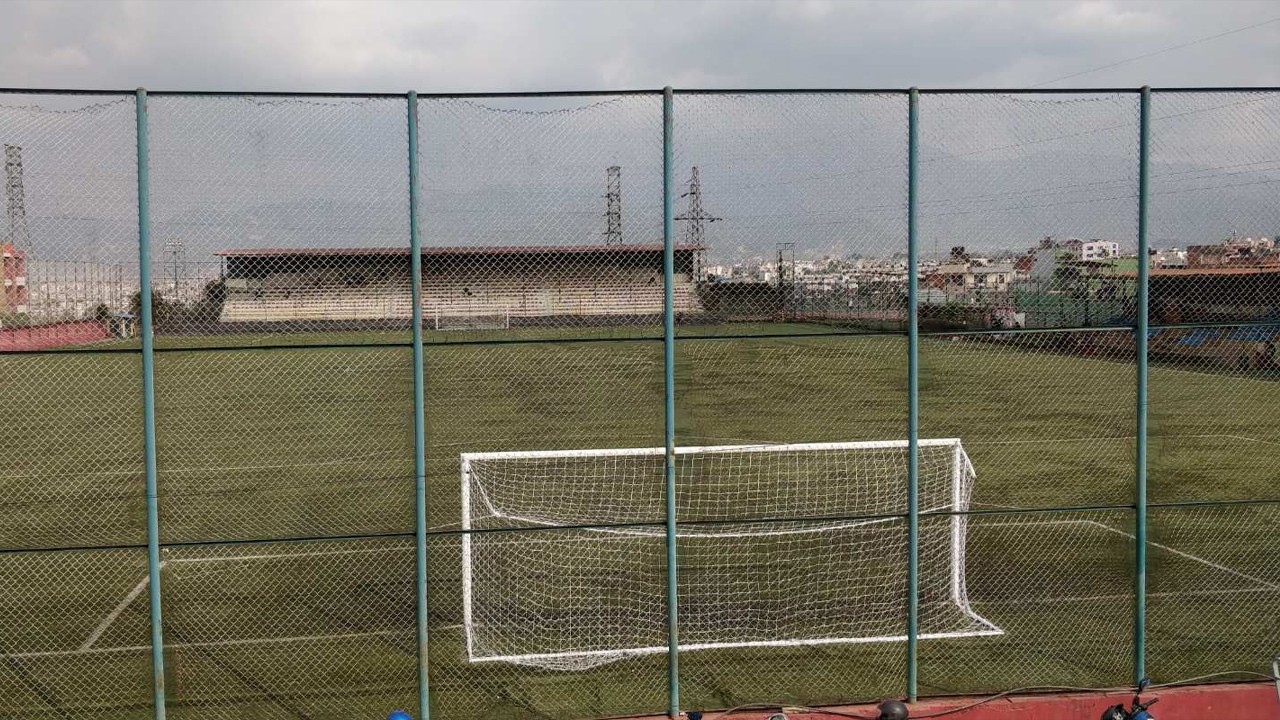 RC32 Football Academy has been fined Rs 150,000 and their players and officials have been banned for failing to comply basic rules during their Martyr's Memorial 'C' Division League 2022 match against Pulchowk Sports Club on Sunday.

Following the recommendation by League Committee, ANFA Disciplinary Committee has banned player Prince Shrestha for two years and players Bidur Rijal and Prabin Rai for one year each from taking part in football tournaments organized or approved by ANFA.

Team officials Sanjiv Karki and team manager Anup Bhattarai have been banned from their remaining matches in the league while team official Rabin Chand has been banned for one year from taking part in football tournaments. All the suspensions will come into effect from May 9.

Players and officials of the club had sparked a melee by running into the VIP area of the ground in ANFA Complex and manhandling technical staffs following their 2-2 draw on Sunday.

The Disciplinary Committee has increased the fine imposed on Shree Bhagawati Club for manhandling match officials after their Martyr's Memorial 'B' Division League 2078 match against Bansbari Club on March 23. Shree Bhagawati will now have to bear a fine of Rs 100,000.

Following their 2-1 loss to Bansbari Club, Shree Bhagawati's officials had ran to the pitch and manhandled match referee Suman Shrestha and security officials. Security officials had to be called into the pitch to calm the situation. Club officials Rajaram Shrestha and Bikram Dangol have been banned for one year each for their role in the incident while Shree Bhagawati player Anish Shrestha has also been banned for a year starting from March 24, 2022.

The League Committee had fined the club Rs 50,000 and banned officials Shrestha and Dangol from the club's remaining matches in the league.

The meeting also reduced the fine on Nayabasti Youth Club to Rs 150,000 for the incident against Madhyapur Youth Association on April 9. Players and officials of the club were involved in the disrespectful behavior and indiscipline act following their 3-1 defeat to Madhyapur in the Martyr's Memorial 'B' Division League 2078. League Committee had imposed a fine of Rs 300,000 to the club.

(An earlier version of the article incorrectly mentioned the name of RC32 player banned for two years. The mistake has now been corrected. We regret the error. )