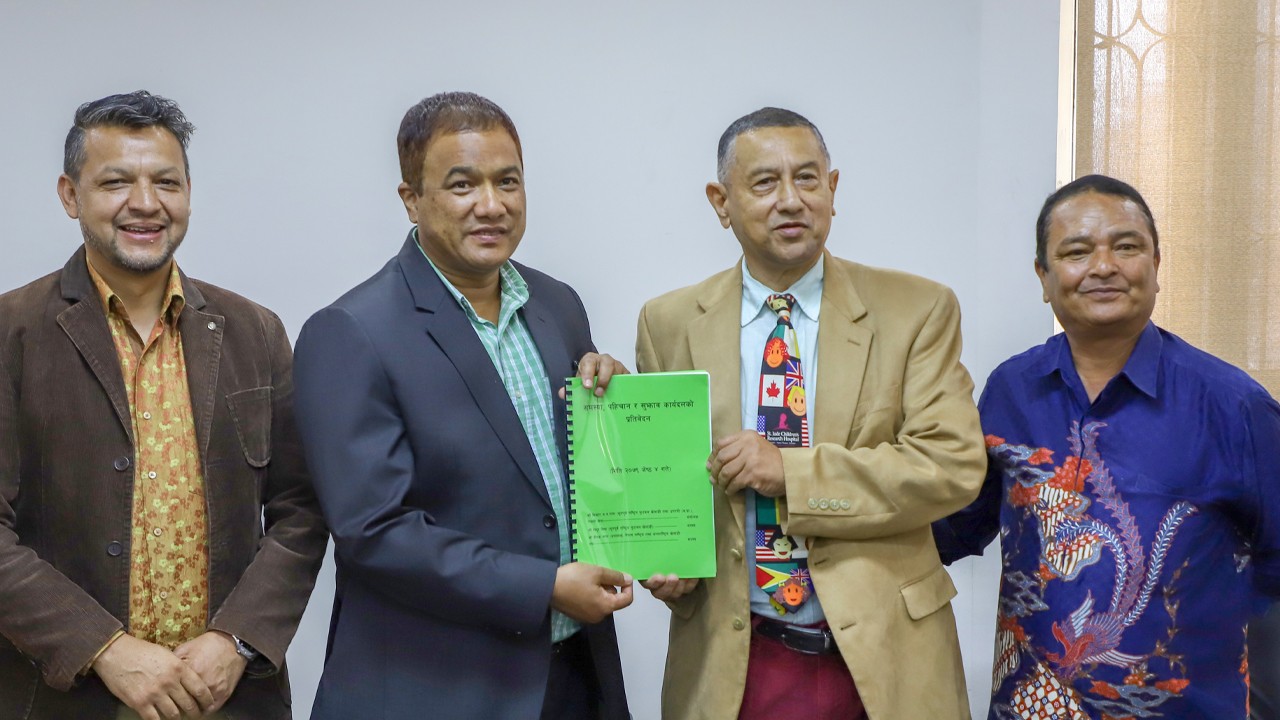 The three member taskforce formed under former Nepali international and retired Major General of Nepal Army Victor Rana to find the facts regarding the players and coach dispute has submitted its report to All Nepal Football Association on Wednesday.

An emergency executive committee of AFNA had formed the taskforce also including former Nepali international Bidur Bista and Nepal National and International Players Association Vice President Dipak Thapa to find the facts after ten members of the national team, currently in closed camp preparations for the AFC Asian Cup 2023 Qualifiers, had left the national team closed camp on April 26.

Tuladhar also said the contents of the report will be made public soon.