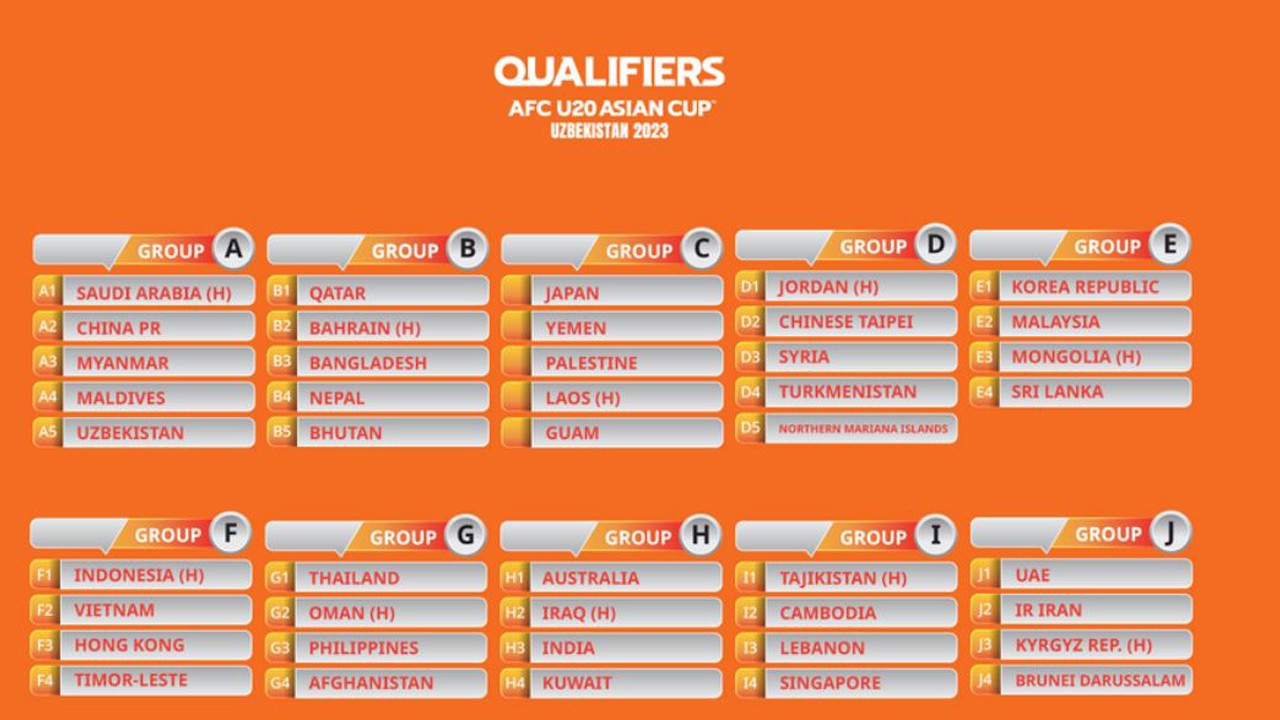 Nepal will play against Qatar, Bahrain, Bangladesh and Bhutan in the AFC U-20 Asian Cup Qualifiers to be held from September 10 to 18 in Bahrain.

The draw for the tournament was held on Tuesday.

The 10 group winners and the five best runners-up will join hosts Uzbekistan in the 2023 Finals.