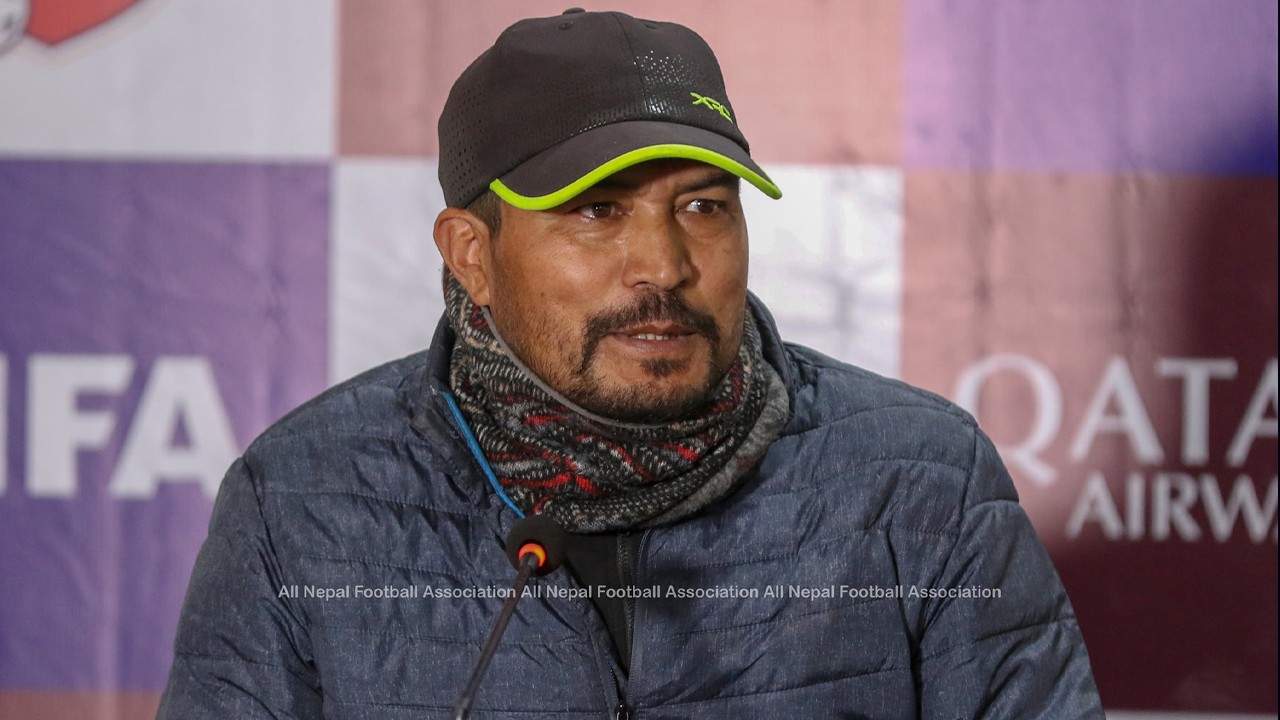 Meghraj KC has been appointed as the head coach of U-20 national team upon the recommendation of the ANFA Technical Committee.

Speaking to ANFA Media, KC said the focus for now will be on the SAFF U-20 Championship to be held in India from July 25 to August 3. "Only after that we can look forward to the AFC U-20 Asian Cup Qualifiers," said KC.

Nepal will play its first match of the SAFF U-20 Championship against Maldives on July 25. Their second match against Sri Lanka on July 27 followed by India on the 31st. Nepal's final group match will be against Bangladesh on August 2.

The national U-20 side have also been drawn alongside Qatar, Bahrain, Bangladesh and Bhutan in the AFC U-20 Asian Cup Qualifiers to be held from September 10 to 18 in Bahrain.

The selection for the U-20 side will be held in ANFA Complex from June 4 to June 7.